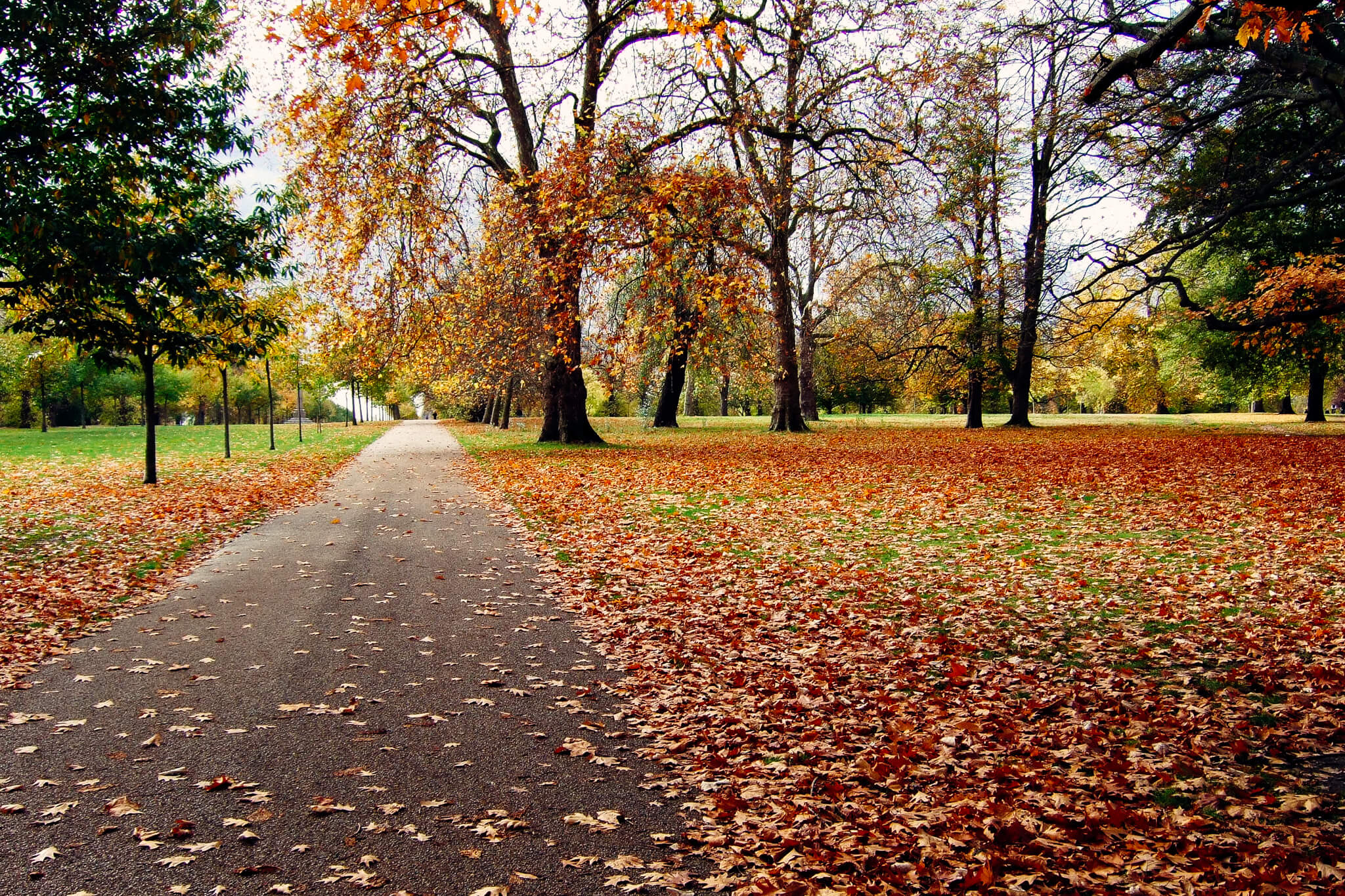 Autumn is a lovely time to visit London, after the stuffy heat of summer has gone and before the frantic busyness of the festive period. It’s arguably the best time for walking in the capital, with the grand royal parks ablaze in seasonal colours, and early morning mist on the Thames making riverside strolls delightfully atmospheric. As ever, world-class events and things to do abound.

The River Thames is a rare constant in a city forever changing, and this annual celebration pays homage to the iconic waterway and all things connected to it with a series of special events throughout September. Some of the highlights include the Bascule Chamber Concerts, featuring a variety of musical performances in the jaw-dropping subterranean space below Tower Bridge; the Race for Doggett’s Coat and Badge (the world’s oldest boat race); and the R.A.P Party, a hip-hop themed poetry event on board the Dixie Queen paddle steamer. See the full schedule at totallythames.org.

One of the highlights on London’s cultural calendar, the Lord Mayor’s Show (10 November in 2018) consists of a public parade to mark the inauguration of the new Lord Mayor of London (not to be confused with the publicly-elected Mayor of London). Dating back over 800 years, this annual show is a chance to see British pageantry at its most extravagant, including some splendid ceremonial costumes and the mayor’s grand state coach. The procession winds its way from Guildhallthrough The City, past St Paul’s Cathedral to the Royal Courts of Justice. It culminates with an evening firework display over the Thames.

Other London events in autumn

Get spooky on Halloween

London’s two thousand years of history mean there are plenty of places for spooky glimpses into its storied past, and there’s no better time to explore them than around Halloween, when night falls early and there’s a chill in the air.

You can find some spectacularly photogenic cemeteries and graveyards in London. The most renowned is Highgate Cemetery, with its plethora of stunning funerary architecture and famous graves. You can roam the East Cemetery at will, after paying an entrance fee, but must be on a guided tour to see the iconic West Cemetery, with its overgrown plots, moss-covered statues and maze of twisting paths. For something a little more off the beaten track, head to the totally abandoned Barnes Old Cemetery in west London, or the melancholy Crossbones Garden near London Bridge, an unconsecrated burial ground mostly holding the remains of Victorian women who worked as prostitutes.

There’s no shortage of museums in London, and some are particularly well suited to Halloween. The Old Operating Theatre is as harrowing as it sounds, featuring an original wooden operating table and displaying various amputation tools that were used in a time before anaesthetic. Cue lots of wincing. The ghoulish Jack the Ripper Museum tells the tale of London’s most notorious (uncaught) serial killer from the point of view of his six victims, which can’t have been a pleasant one. For something a bit more wacky but still creepy, check out the Viktor Wynd Museum of Curiosities, with its shrunken heads, two-headed lambs and pickled genitals.

Bonfire Night – also called Guy Fawkes Night and Firework Night – is always a blast (pun intended) in London, with displays taking place across the capital, usually on the Saturday or Sunday closest to 5 November. The festival is rooted in the last-minute foiling of the Gunpowder Plot of 1605, when a group of Catholics tried to blow up the Protestant ruling class at the State Opening of Parliament. Anti-Catholic overtones are a thing of the past now but the event is still marked by epic bonfires, firework displays and twirling sparklers.

Some of the best spots to enjoy the festivities (many free) include Battersea Park, Brockwell Park, Blackheath, Victoria Park and Alexandra Palace. Alternatively, make your way to one of London’s best viewing points, like the top of Greenwich Park or the Shard, for a spectacular show across the city skyline.

Top free things to do in London

The 5 best day trips from London