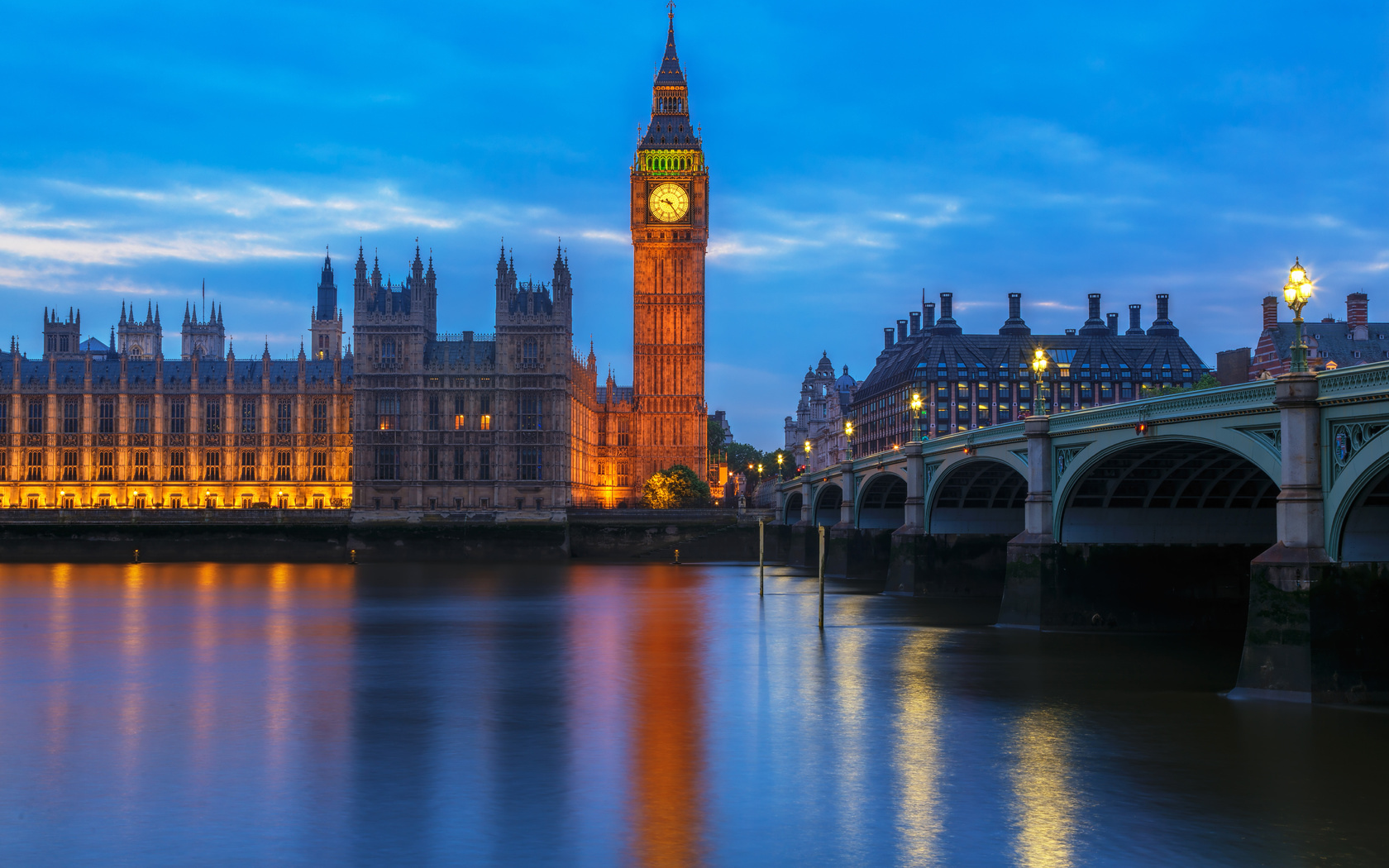 The 2012 Olympics shone a spotlight on London, and in particular the massive revitalisation that transformed the city’s east. Since then activity across the capital has continued apace, with thrusting skyscrapers and a reinvigorated King’s Cross springing up alongside London’s Olympic legacy.

A work in progress since the end of the 2012 Games, the newly named Queen Elizabeth Olympic Park reopened in its entirety in April 2014. In the south of the park you’ll find the stunning Zaha Hadid–designed Aquatics Centre, arguably the world’s most stylish place to swim. Just over the bridge is the Orbit, Anish Kapoor’s twisting scarlet sculpture commanding far-reaching views from its 80m-high viewing platform.

From here the park fans out northwards, a vast landscape of sculpted gardens and waterways studded with sporting venues, artworks, wildflowers, cafes and children’s play areas. Pick up handy trail guides from the information point near the entrance, or take a comprehensive Blue Badge tour

The park’s new gateways mean it’s now easier to hop across to nearby Hackney. Neglected for years, today it epitomises the rise of the east, with cool restaurants, bars and shops seemingly opening every day. London Fields and its renovated outdoor pool form a relaxing focus point, with Broadway Market to the south offering boutiques and cafes, and Kingsland Road to the west being the place to head for the best bars and nightlife.

For a bird’s-eye perspective of all of East London’s redevelopment you’re spoilt for choice. If you have a head for heights and reasonably sturdy legs, Up at the O2 takes you to the top of the world’s largest tent where you can experience unique views of the Thames and all the new buildings along it, not least the ever-expanding Docklands skyscrapers to the west.

For a more leisurely overview hop on the Emirates Air Line cable car at either North Greenwich (next to the O2) or Royal Victoria (next to Royal Victoria DLR). Rising above the river, it offers a panorama across the whole city, particularly the Thames Barrier and City Airport. Right next to the Royal Victoria terminal is the Crystal , an informative interactive exhibition on urban development in London and around the world.

East London doesn’t have a monopoly on new development. There always seems to be something going up in the City of London and 2014 saw two new additions finally open their doors. Richard Rogers’ Leadenhall Building, aka the Cheese Grater, so named because of its unusual stepped-wedge shape, sits directly opposite the architect’s other famous landmark – Lloyd’s of London. Not too far away, and dominating the London skyline, 20 Fenchurch St – or the Walkie Talkie – has a curved-glass design which, it was abruptly discovered in 2013, refracted sunlight to such an extent that it melted cars below, resulting in a non-reflective layer being applied to stop the glare.

One of the most famous parts of London, the area around London Bridge, was also for years one of its least interesting. Recently though, things have been looking up – literally. The biggest – and tallest – change in the area is the 310m-high Shard, Renzo Piano’s pointy skyscraper and the tallest building in Western Europe. The Shard contains offices, homes, restaurants, the Shangri-La hotel and the View from the Shard, three vertigo-inducing galleries giving visitors unrivalled views across London.

Meanwhile, down at ground level, food-lovers’ heaven Borough Marketis now firmly on the tourist to-do list, which has had a knock-on effect for the surrounding area, in particular nearby Bermondsey St, where traditional pubs nestle next to reserve-well-in-advance restaurants. A few minutes east of here, weekend buyers at the long-established Bermondsey antique markets now have some great lunch spots to choose from around Maltby Street Market, a mini Borough Market for those in the know.

The biggest urban regeneration scheme in London is taking place in King’s Cross, once famous as the city’s red-light district but now halfway through a 25-year redevelopment program. One of the first places to recognise the area’s potential was the British Library, which relocated here in 1997 and is still a highlight for visitors with its exhibitions of manuscripts and books including Magna Carta and handwritten Beatles’ lyrics.

Next door, St Pancras Station is London’s greatest 19th-century neo-Gothic building (yes, even greater than the Houses of Parliament). Saved from demolition in the 1960s, it was restored in the early 2000s and is the terminus for national and international train services. A drink at the Champagne Bar is a wonderful way to enjoy the architecture.