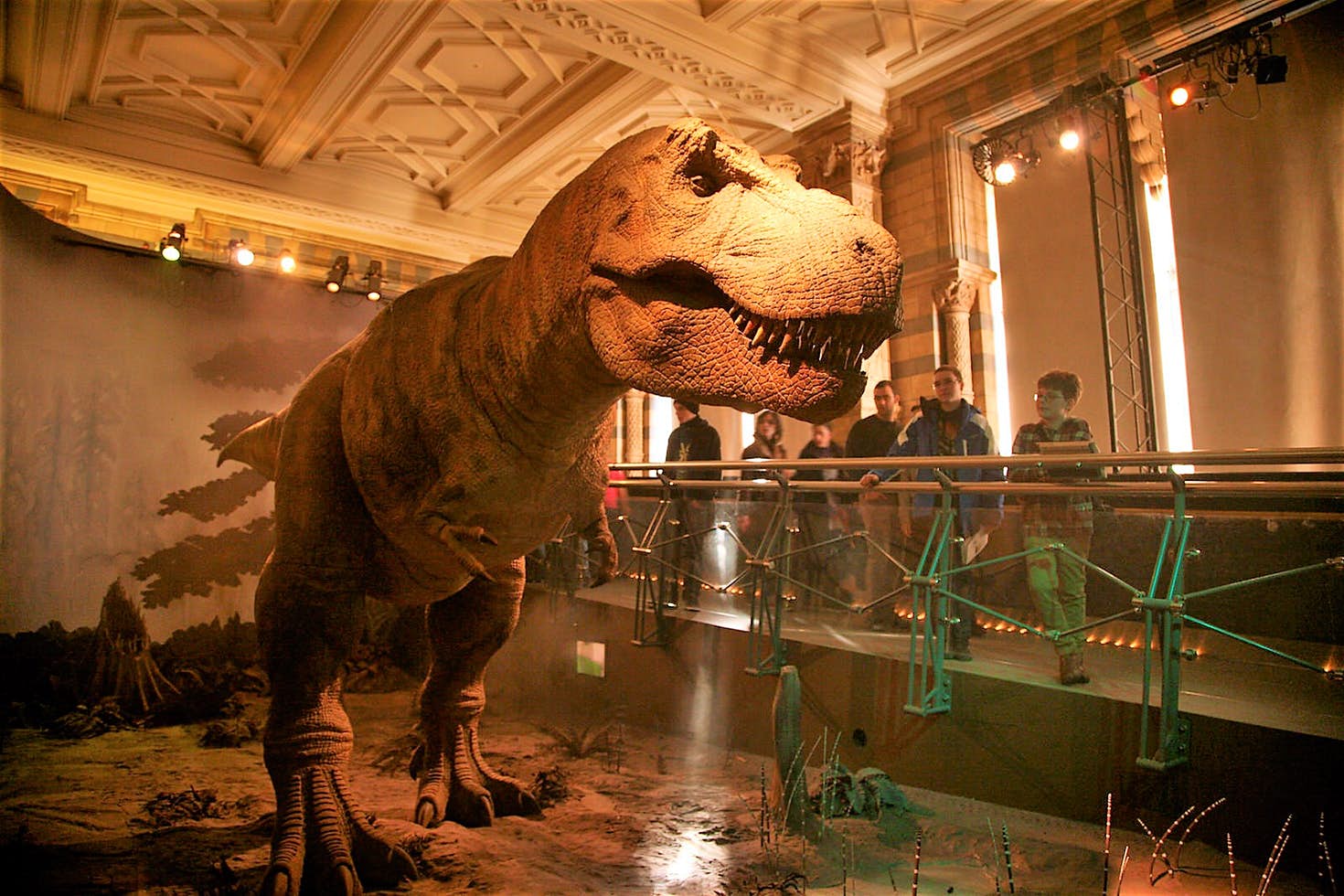 London’s offbeat offerings and big-name attractions can be as enjoyable for children as they are for parents, and exploring the city as a family can lead you to some great sights and activities. Certain options are more suited to certain times of year though, so the following list of Lonely Planet’s top suggestions has been broadly broken down into five things to do in spring and summer, and five in autumn and winter.

London has public fountains all over the place, and they’re great to cool off in on hot summer days, while giving the little ones a chance to tear around and have fun. The best option is Appearing Rooms at the Southbank Centre. Other good spots include the Edmond J Safra Fountain Court at Somerset House, the John Madejski Garden Fountains in the V&A and the fountains at Granary Square.

A day in Regent’s Park

Regent’s Park is so huge and varied, it’s like its own little world. Once Henry VIII’s hunting grounds, it’s now the setting for three fabulous playgrounds, summertime entertainers, and a variety of wildlife including hedgehogs and herons. In spring you can get lost in the stunning rose gardens, take a pedalo onto the boating lake and visit the animals at ZSL London Zoo.

Take to the Thames

Look out for some of London’s most famous buildings on a clipper cruise on the Thames. Hop on at Westminster and travel all the way to Greenwich and back, passing (and sometimes sailing under) iconic structures like Big Ben, the London Eye, the Oxo Tower, Tate Modern, St Paul’s Cathedral, the Tower of London and Tower Bridge. This is a fantastic (not to mention cheap) way to see the city, and children love it.

Meander over the Millennium Bridge

The kids will probably recognise the Millennium Bridge from the Harry Potter films. But even if not, it’s still pretty fun as far as bridges go. The pedestrian-only walkway can be a little nerve-wracking if you don’t like heights – especially if the tide’s low – but does present some really good photo opportunities whichever way you look. It links Tate Modern on the south side of the river with St Paul’s Cathedral on the north – the latter has a nice garden full of tame squirrels to make friends with.

Skaters and street performers on the South Bank

As well as being home to some wonderful water features, the pedestrianised South Bank is also the beating cultural heart of London and a great place to take kids, especially when the weather is nice. They’ll love watching the activity in the skate park in the undercroft of the Southbank Centre and the various street performers who always set up shop along the river. The views up and down the river aren’t bad either so settle down on a bench, sample international snacks and goodies, slurp ice lollies and watch the Thames idle by.

Well, dinosaurs, technically, but it can be hard to tell the difference when faced with some of the larger Jurassic skeletons and animatronic recreations at the Natural History Museum. Once the kids have had their fill of palaeontology, there are plenty more weird, wonderful and downright enormous creatures to check out, including sabre-toothed cats and mammoths. The main hall is dominated by the remains of a 25-metre-long blue whale. During the festive season, an ice skating rink outside adds to the fun.

When it comes to quintessential activities for families in London, raves historically haven’t featured much, but Big Fish Little Fish have turned that oversight on its head. Live DJs play the dulcet tones of acid house for nostalgic parents and novice offspring alike. Glows stick are optional.

Be entranced by puppets

Tiny, charming Little Angel Theatre in Islington puts on marionette (aka puppet) performances, creating truly delightful shows. The suspended characters spin spellbinding stories that have the adults clapping and laughing as much as the kids. The venue also puts on workshops to add an educational twist. The Puppet Theatre Barge, moored permanently in Little Venice, is another great spot for marionette shows.

Travel through space and time

Stir young ones’ imaginations by reaching for the stars at the Royal Observatory in Greenwich. Head into the Astronomy Centre and learn about the universe, lay your hands upon a 4.5 billion-year-old meteorite (if the kids need context, remind them that’s about the same age as Planet Earth itself) or watch a show at London’s only planetarium. Outside, get them to straddle the Meridian Line, putting one foot in the eastern hemisphere and the other in the western, before bringing out their inner seadog down the hill in the National Maritime Museum, where you can see Nelson’s uniform from the Battle of Trafalgar, complete with the hole from the bullet that killed him.

How to Store Baby Books